I believe it shouldn’t as the main idea of it is to protect children in the UK against childhood obesity. It started from 6 April 2018 and has already resulted in 50% of manufacturers reducing the sugar content of drinks since it was announced in March 2016. What’s shocking, is that in England alone, a third of children are obese or overweight when they leave primary school, and evidence shows that 80% of kids who are obese in their early teens will go on to be obese adults. This condition is becoming more and more common nowadays than it ever has before and suffering from this chronic disease during childhood can have a harmful effect on the body in countless ways. Children and adults who have obesity are more prone to:

There can also be a huge effect on people’s dental health, in just 20 secs, the sugar in beverages can convert into acid which is known for removing enamel. Over a period of time, the acid can eat away the protective coating on teeth and begin to cause cavities. What’s more important to note, is that the enamel of children and teens isn’t fully developed yet and so they are more likely to suffer from tooth decay. Tooth decay is a major problem in the UK with a quarter of young children suffering from it. Sugar can also cause gum disease, in fact, a study was done by researchers from the Department of Epidemiology and Public Health, University College London that there is a link to gum disease and cardiovascular diseases.

High amounts of sugar in beverages can also affect children’s brains. Scientific studies have shown that there are numerous negative effects on a child’s brain, from psychological health to cognitive function. Abusing the daily recommendation of sugar intake can cause interference with neurotransmitters responsible for keeping moods stable. Thus, leading to depression and anxiety in children. In addition, high sugar levels can cause inflammation of cells in the hippocampus area of the brain. This area plays a critical role in organizing and storing memories as well as connecting senses and emotions to those memories.

The aim of the Soft Drinks Industry Levy (SDIL) is to encourage companies to remake their drinks by reducing the amount of sugar added. The rates companies will need to pay are as follows:

On a more positive note, the money that’s raised will support the Primary Sports Premium, to help schools upgrade their sports facilities, and give children access to top quality PE equipment.

A study published in the Lancet Public Health Journal estimated that reducing sugar content in the sweetest drinks by a third and mid-sugar drinks by 15% could result in more than 140,000 fewer children and adults with obesity.

I think that the sugar tax can help us become more conscious of our health and of children’s. The fact that the government has brought out this tax is a good thing. 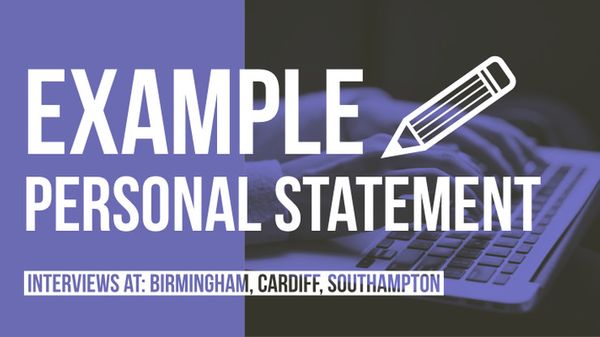