This is a guest blog, written by Charlotte Warren-French in Year 12

From May the 20th this year, the law around organ donation will be changing, following a bill which was passed through the House of Commons in February of 2018, and gained Royal Assent in March last year. This law is also referred to as ‘Max and Keira’s Law’, in recognition of a boy called Max who received a heart transplant from 9-year-old Keira after her death as a result of a road traffic accident, and who alongside his family campaigned for the change in the law.

At present, organ donation can only occur posthumously if the deceased’s families consent to their organs being donated. This decision is primarily made by families to honour their loved one's wishes on whether they want their organs to be donated, which are outlined by their presence or absence on/from the organ donation register. However, the new bill will mean that, unless the deceased is under 18 or in an excluded group, their consent for their organs to be donated will be assumed, instead of this only being clear if they had independently signed up to be on the register; this is vital in ensuring as many people’s organs are donated as possible, as whilst 80% of people support organ donation, only 34% at present are on the register.

Being aged under 18, not having the mental capacity to consent and specifics about being a visitor or new resident of the country are some of the factors which can stop organ donation from occurring.

However, families will still be pivotal in the conversation regarding their loved one’s organs being donated and will have the final say whether the donation commences, and which organs are donated, which is why raising awareness and discussing your wishes with family and friends is so essential.

In such discussions with the family, misconceptions and concerns about the process are addressed, and religious and ethical perspectives regarding whether organ donation is suitable are discussed, where the council of a chaplain at the hospital and/or consultation of the family’s trusted religious leader is involved when required.

From the research I have conducted, all major religions in the UK support the principles of organ donation, from Christianity to Islam, Hinduism, and the lesser-known Zoroastrianism.

Christian teachings, such as to ‘love thy neighbour’ and to follow Jesus’ example of loving others support the incredible generosity choosing to donate is.

With regards to Islam, over 100 fatwas (religious edicts) have been published regarding the issue worldwide, one of which was published by Mufti Mohammed Zubair Butt, who has been a hospital chaplain for over 20 years and is a Senior Jurisconsult at the Institute of Islamic Jurisprudence in Bradford. After researching the issue and gathering teachings from Islamic manuals, he created his own fatwa, which concluded that donation is permitted as long as circulatory death has occurred and the gonads are not removed, and dignity of the deceased is respected, amongst other things; the link to a short summary of this fatwa which has more information is at the end of the article.

Despite the upcoming change to the law regarding donation in May, if a person wishes for their organs not to be donated, they can visit the organ donation page online and opt-out of the deemed consent process in order to make their decision clear at the time of their death.

At present, over 450 people die every year from preventable causes whilst waiting for a lifesaving transplant. As of April 2nd, this year, there were 5693 people in the UK on the active transplant list, waiting for a vital transplant to save their life or drastically improve the quality of it. By altering the law, it will mean that there will be an increase in organs available for transplant, which will result in there being a greater likelihood of an organ being a close enough match for a person to receive it.

For example, this will be vital in preserving people’s sight, such as in the case of Adwoa, who was diagnosed with a condition named keratoconus whilst at university. This disease distorts the cornea at the front of the eye into a cone-like shape, which has a detrimental effect on a person’s vision. After receiving a corneal transplant, she was able to travel across the world and become a GP, which would have been extremely difficult, if not unattainable, if she had lost her sight.

Furthermore, it will mean that more of the 4368 people waiting for a kidney transplant on the active transplant list will be more likely to receive one, and not have to be subject to recurring dialysis sessions; these cause fatigue, mean patients have to adjust their diet, cause people to suffer feeling unwell when due a session and mean patients need to spend hours regularly attached to a dialysis machine in hospital to survive.

More organs available for transplant will also give more young children and teens a chance at life, highlighted in the case of Sonia, who received a heart valve transplant aged 17 as result of a congenital heart defect, which allowed her to return to her love of tap dancing, after being rendered extremely fatigued and immobile as a result of her heart problem.

The change in the law will, therefore, mean that ethnic minorities will be more likely to receive a transplant when they need one. This is due to the fact that blood and tissue types need to match for a successful transplant, and that transplants are most likely to be successful if the organ is as genetically similar to the recipient as possible, eg if the organ has been donated from a relative or someone of the same ethnicity, so the transplant is not rejected and the recipient's immune system doesn’t recognise foreign protein antigens on the donor organs cell surface membranes and mount an immune response to destroy the organ to such a great degree; an immune response against any transplanted organ is almost always mounted, and the organ consequently rejected unless immuno-suppressant drugs are prescribed-with the exception of some corneal transplants as the cornea has no blood supply, and in the case of identical twins as they have the same protein antigens on their cell surface membranes.

Whilst cross-ethnic transplants are viable, increasing the number of ethnic minority donor organs available will inevitably result in more tissue matches for people of ethnic minorities in need of a transplant, who account for 20% of people on the waiting list and yet only 3% of the register at present.

No more so is this conveyed than in the story of Hilaria Asumu, who developed septicaemia at age 35 after suffering from a miscarriage. She was later diagnosed with kidney disease as a result, and in 2012 was put on the transplant list; she finally received a transplant earlier this year when a matching kidney became available.

To conclude, as a result of the law regarding organ donation changing from May 20th, 2020 to an ‘opt-out’, assumed consent system, there will be an increase in organs available for donation, which will give the thousands who have been waiting years and who are desperately in need of a transplant with an opportunity to continue their life. It will moreover gift people of all ages with a better quality of life, which can be achieved through transplant and allow them to have the opportunity to live their life with all the capabilities one should. 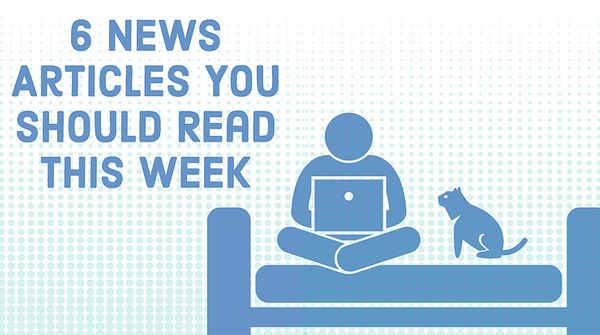 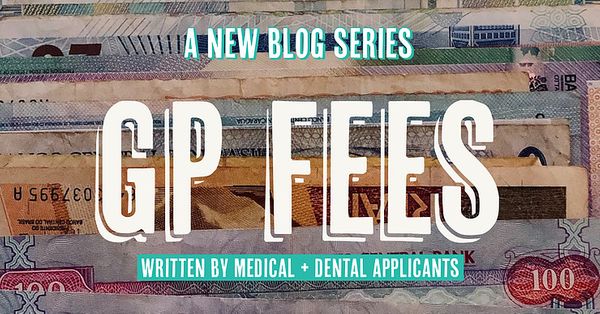 A guest blog written by Harjeet S. Wilkhu, Year 12 Time and time again, we are told that our NHS is in severe distress. Whether it be through a headline